On October 29, 2020, Department of Justice (DOJ) announced that United Microelectronics Corporation (UMC) pleaded guilty to theft in violation of federal trade secret laws against Micron Technology Inc. UMC has agreed to pay a US$60 million fine – to settle this criminal case with the DOJ. Furthermore, they will now cooperate with the DOJ in pursuing its case against Fujian Jinhua, a Chinese state-own chip maker that allegedly had obtained DRAM memory technologies from UMC that were stolen from Micron Technology, Inc., through 3 former employees of Micron Taiwan subsidiary later hired by UMC.

UMC is a semiconductor foundry listed on the Taiwan Stock Exchange (TSE) with its American Deposit Receipts (ADR) publicly traded on the US market – hence it is subject to both Taiwan and US jurisdictions for this matter.

Due to their settlement, the DOJ may call UMC to testify against Fujian Jinhua, a long-term collaboration partner, whom UMC agreed to help increase DRAM production. Needless to say, such actions seriously damage one’s business prospects.

UMC’s legal concerns do not end here because they may face additional state (as opposed to federal) and individual civil actions. States asserting jurisdiction over UMC may file their cases pursuant to their respective state laws – meaning that the company may soon be busy settling these cases all over the United States, which may cost millions of settlement and attorneys’ fees.

UMC most likely will not contest these state claims because without these settlements they will have to face unsympathetic state juries at trials. Another reason worth noting is that a state jury may award treble damages as penalty in the case of bad faith or malicious intent, which the company may find difficult avoiding after pleading guilty at the federal court.

Fujian Jinhua and the three UMC hired individuals are now the DOJ’s main target. If found guilty, there will potentially be both criminal fines and jail sentences - not to mention subsequent state actions which may soon befall UMC.

(i) Establish and enforce an information security system that is constantly updated with operating procedures and audit processes – without it, a company’s security risks are high, which could in turn significantly damage a company’s business reputation and profitability.

A company must also be serious about the enforcement of such processes and procedures. It needs to show the world (and the court if on trial) that it has enforced its information security standards to the extent possible.

(ii) Reexamine and verify business arrangements with partner companies that are on any foreign government’s watchlist, as they will be closely examined by the government. The UMC case shows that the DOJ is closely examining US technologies/equipment shipped to sanctioned destinations including those transferred from foreign countries. Therefore, you should fully understand your business arrangements with partners and all their potential legal repercussions.

The DOJ’s accusations have centered on UMC’s effort to increase Fujian Jinhua’s DRAM production using stolen chip design technologies - something that the United States does not tolerate and has been further exacerbated by current trade disputes between US and China.

Therefore, the closer the business arrangements with China, the more likely the DOJ will find them worth examining, which may create significant legal and business hurdles for these companies.

(iii) Set up the highest compliance requirements for both incoming and outgoing executive members – because they usually have access to the company’s most sophisticated and sensitive trade secrets, which may hurt the company’s interest even more upon security violation or if found guilty for trade secret theft.

Among the three former employees charged, Mr. Chen, the former President at Micron Taiwan, who was hired as a Senior Vice President by UMC, approved the use of offline laptop computer by his team working on DRAM projects with Fujian Jinhua. This reveals loopholes in UMC’s information security system when it comes to high-ranking officers, given that proprietary information or trade secrets had been snuck through from Micron.

New employer’s should always warn all new recruits against bringing any confidential information from their former employers. Regardless of how information is stored or transferred, your information system should be able to fend off anything that looks suspicious. Having a legal team who has a deeper understanding of security can help you mitigate these risks better than traditional legal teams. 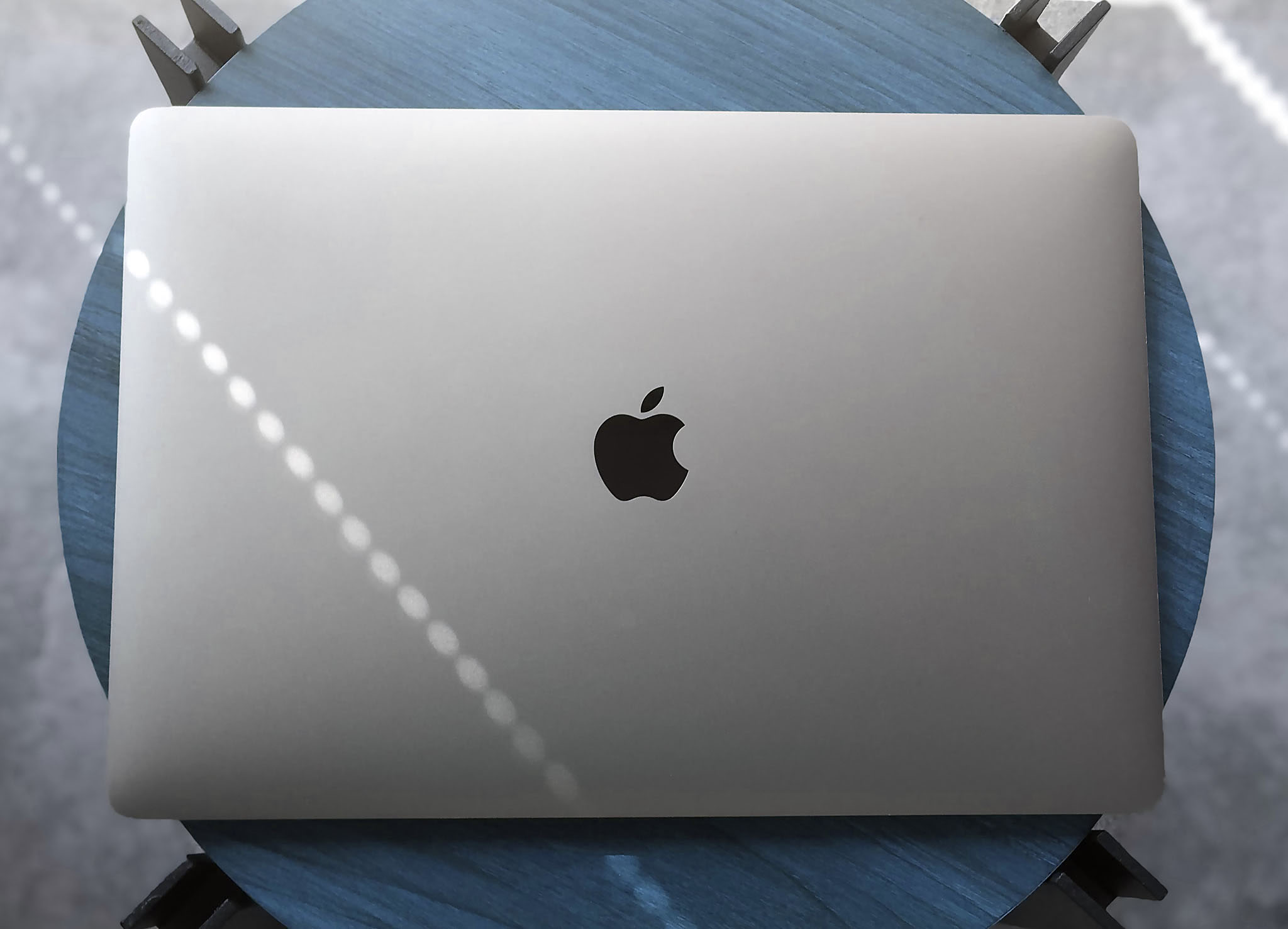 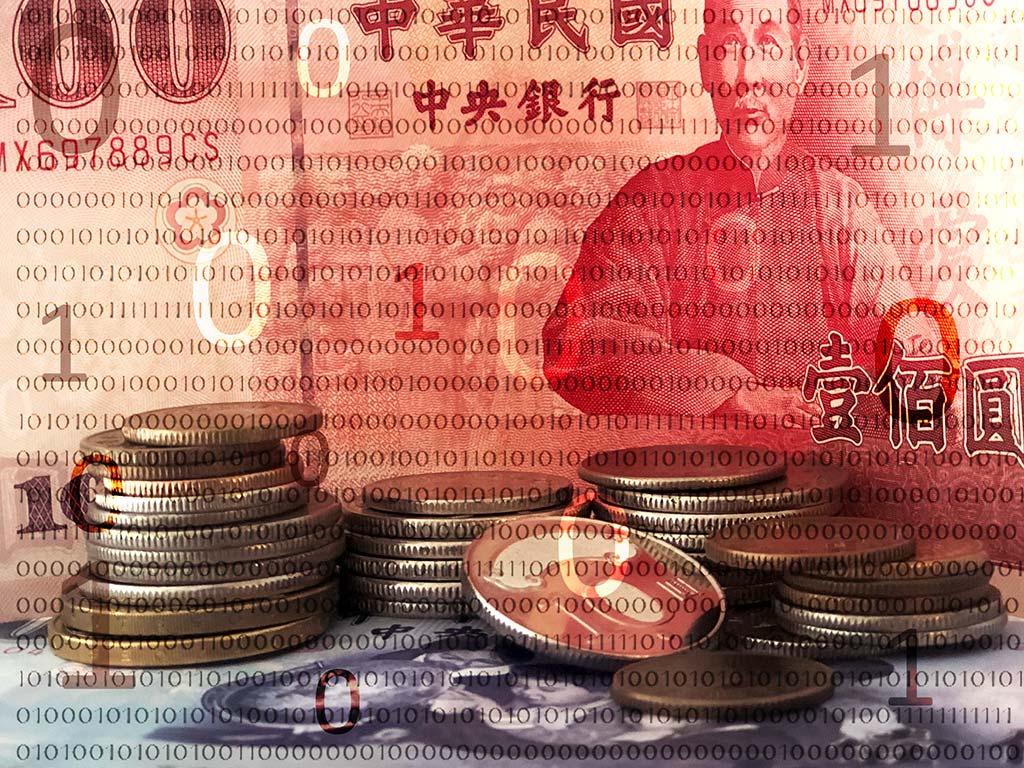 
Find relevant Taiwanese Law by searching for keywords in English.

Instructions: Separate keywords by " " or "&"

Our legal team is specialized in corporate governance, compliance and export. Prior to joining our firm, some of our counsels have served as in-house general counsel in listing companies. We understand the intricacies and complexities that arise in large corporate environments. We regularly advise international corporations entering into local jurisdiction on governmental procedures, compliance and regulatory matters. In Taiwan, we have one of the best legal teams when it comes to hostile takeovers and proxy contests. Our experience includes hostile takeovers and defensive counseling that have been recognized as landmark cases in Taiwan. Strategies such as poison pill are not applicable in Taiwan and we excel at creative defensive counseling. We provide the following legal services for our clients:

Through proper legal planning we will help you reduce your business risks.

Contract review, negotiation and drafting is our specialty. The key benefits of hiring an attorney for contract due diligence is that only an experienced local law firm can control your legal exposures beforehand when entering into uncharted territory. We are familiar with the local laws and regulations and know what terms are enforceable in Taiwan. Even if your business is not located in Taiwan, as long as you engage business with a Taiwanese company, it is advised that you have a competent local Taiwanese law firm review your contracts to secure your future interest.

Our legal team has extensive contract experience in drafting robust contracts of confidentiality, letter of intents, memorandum of understanding, fund management, procurement, sales, license, lease, joint venture or joint development. Leveraging over 30 years of practical legal experience, we regularly handle some of the most complex local and cross-border contracts. Unlike other practices, our attorneys have both litigation and non-litigation experience so that we are aware of the legal risks involved in your contractual agreements. Our attorneys and consultants have experience representing clients in industries including telecommunication, semiconductor, venture capital, construction, pharmaceutical and biotechnology. Through our expertise in contracts and cross-border transactions, we are specialized to assist startups grow into major international conglomerates. Our legal professionals are trained to anticipate concerns and preclude unnecessary controversies. We are prepared to assist you with drafting, negotiating and resolving discrepancies.

We have extensive experience with M&A transactions covering diverse clients in both the public and private sectors. We help carry out all phases of the M&A transactions from due diligence, structuring, negotiation to closing. Our expertise with relevant laws including corporate, tax, securities, labor, fair competition and data protection allows us to address legality issues surrounding a company during and after its merger. In recent years, the importance of data protection and compliance has increased; it now plays a critical role in M&A. In fact, our founder has helped revise the data protection laws in Taiwan. With our experience, our lawyers are ready to assist you with a cost-efficient transaction at every stage. To help facilitate a smooth transaction, we leverage our interdisciplinary team with experience in tax, intellectual property, employment and corporate counseling. One of our particular strengths is cross-border transactions and have covered such transactions between the United States, Taiwan, and China.

Kingdom's Law Firm advises clients on how to secure their data and prevent both internal and external threats to their intellectual property.

We have a diverse team with multilingual capabilities and advanced degrees ranging from materials science, electrical engineering to computer science. We have experience working with the world's most prolific inventors and researchers from world-class research centers.

Our copyright experience includes arts, literary work and computer software. We address complex issues that arise from copyright protection. We also assist with trademark search and registration. We will help you plan and manage your intellectual property strategy in areas of license and related negotiations.

When necessary, we leverage our litigation team to sue for damages and injunctive relief. For cross-border litigation, we collaborate with some of the world's best intellectual property firms.

Our team of lawyers will assist you in civil, criminal, administrative, intellectual property litigation and arbitration cases. We understand that every case is unique and requires innovative solutions that are practical. We will work with you on a case-by-case basis, weigh the pros and cons of various scenarios and provide an optimal strategy to ensure that your interests are addressed.